Go to content
GODS METAPHYSICS & PHILOSOPHY
IN MODERN HISTORY
METAPHYSICS PHILOSOPHY & PSYCHOLOGY
CLASSICAL METAPHYSICS PHILOSOPHY AND PSYCHOLOGY EBOOK
HOW ANCIENT MYTHS ARE BECOMING THE REALITY OF MODERN TIMES
www.godsmetaphysicsandphilosophyinmodernhistory.net
Ancient gods mentioned in Greek, Roman, and Egyptian Mythology can be understood with the help of true historical facts that are steered by their non-happenings and researches on these metaphysical powers belong to metaphysics. There is only one metaphysics that is. However, there is never only one philosophy that is.
Ancient myths are becoming ours as we move into the next stages of Modern Times. Ancient gods are more easy to understand as Modern History unfolds. The field of metaphysics contains the commerce of the substance (Inherencia Substencia) with the other substances. Gods Metaphysics and Philosophy in Modern History proves that the Mythology is in fact our Modern History put in allegories.
Metaphysics is about determinism. Meta does not only mean "after" but also "from behind" and "among". From behind comes a determinism that is always first. However, only later can one be fully aware of metaphysics despite that it is always among us. The true meaning of ancient gods can only be understood in Modern History and never before. Gods, metaphysics, and philosophy in Modern History proves why.
First came the events. Then came the scientific analysis of these events. Finally came the allegories about these events. Metaphysics never deals with beliefs but with the truth based on scientific proof and on the formal conditions of non-happenings.
As we move to the next stages of Modern History it will become very obvious that Ancient History and Modern History are identical. Ancient History becomes ours as we keep on moving into the next stages of Modern History. This Website clears a path through the jungle of Ancient Knowledge.
The prestigious schools of ancient philosophy and metaphysics will be rebuilt because they carry in fact the ultimate in modern philosophy and metaphysics. The truth is that ancient philosophy and metaphysics can only originate in Modern Times and not in Ancient Times despite evidence showing the contrary. Ancient Gods lean on true historical facts and on the formal conditions of non-happenings while a single-god does not. The Twelve Olympian Gods start making much more sense than our single-god system. Gods Metaphysics and philosophy in Modern History unveils the other side of History.
For more information visit MYTHOLOGY IN MODERN HISTORY. 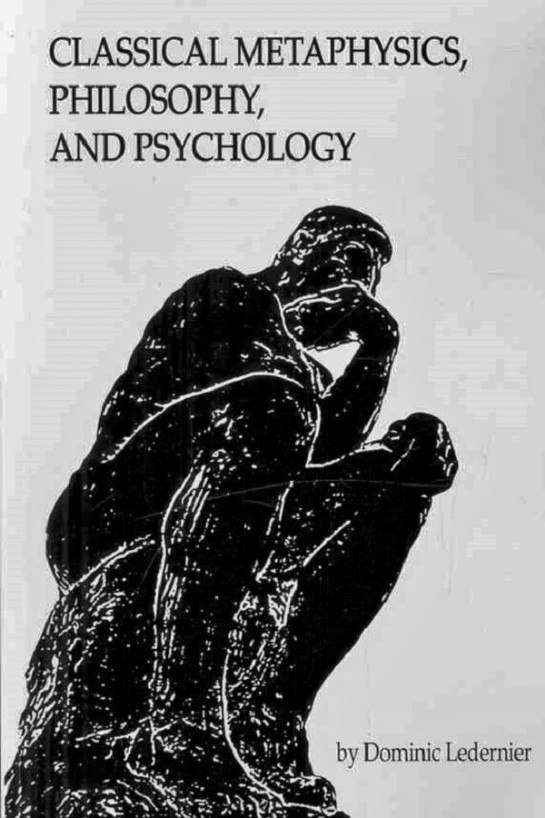 Classical Metaphysics Philosophy and Psychology
More Information
Classical Metaphysics philosophy and Psychology
More Information
Classical Metaphysics philosophy and Psychology
BREAKING NEWS - Official Big Return of previous humankind very imminent - New calendar after Big Return starting from year 0001 - All Greek, Roman, and Egyptian classical temples to be rebuilt - New generation of generators to provide kilowatts for free - Electric cars and trucks to self reload 100% while running - Jet engine to be replaced by magnetic anti-gravity device - Hyperbolic flights from Earth to Mars faster than straight line flights - Mankind to evacuate to other solar systems in the far future - Planet Earth to give birth to a new humankind after evacuation - Be the first to be informed about the true future on Gods Metaphysics and Philosophy in Modern History
METAPHYSICS OF GENDER EQUALITY
Gender Equality leans on “one plus the square root of five divided by two”. As we move forward we will find out that the line of Gender Equality is not a straight line but rather a curved Yin Yang line. One field overshoots the other and vice versa. We will also find out that the gender psychological thinking process has split in two without any material evidence to prove it. Some of our problems require a Yang type of solution, others require a Yin type of solution. Without Gender Equality our Society will remain a limping Society. More on page 2.
METAPHYSICS OF ALIEN LIFE
While it is very legitimate to look for alien life in the Universe, it is also completely stupid to do so because our entire solar system is a No-fly zone. We will never learn about alien life unless this No-fly zone is lifted. Any attempt to do so before this No-fly zone is lifted will fail. The so-called convergence theory has occured 8 times in the Universe as Primary Earth Planets. Secondary Earth like planets are either already inhabited by evacuees of the 8 Primary Earth Planets or waiting for new evacuees to be inhabited.
GALACTICA MAGNA 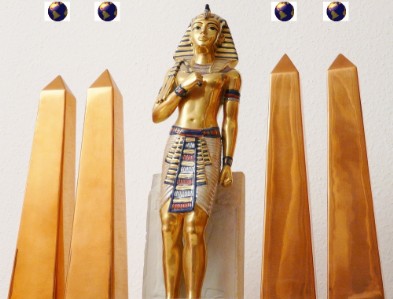 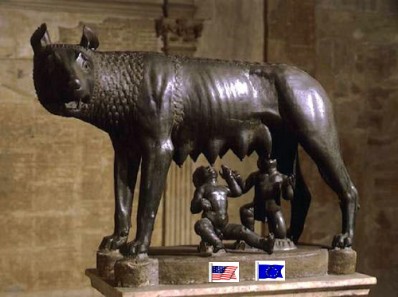 ATHENA ANCIENT AND MODERN GODDESS
Athena Ancient and Modern Goddess
While holding Victory out to humankind Athena rests her hand on a pillar because it takes a long time for the acceptance of her victory due to conflicts of interests.
SCULPTURE BY LEDERNIER 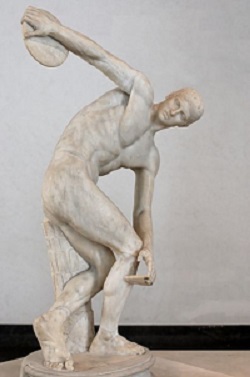 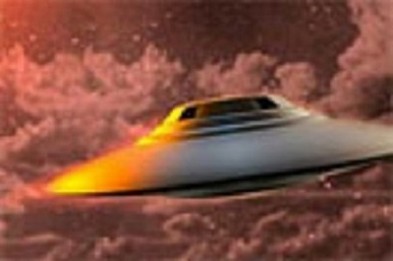 THE DISCOBOLUS
SYMBOLIZES THE ULTIMATE
IN MODERN AVIATION.

"APOLLO THREW HIS DISC IN SUCH A WAY THAT IT CROSSED THE UNIVERSE"
First came the hot air balloon era. Then came the propeller era followed by the jet era. As far as aerodynamics is concerned everything had to be learned in the forward direction first (sound barrier, drag, etc...). Moving a supersonic aircraft in all directions without using the forward direction requires all the knowledge that we know about the forward direction put in all directions at the same time. There is only one shape in the entire Universe that allows to do this: the disk.
“The Earth is the cradle of humanity, but you have to leave the cradle” Konstantin Tsiolkovsky.
Furthermore, the Earth is not “the first time cradle” of humanity, and it will never be.
"Jurassic Park" reactivated DNA is misleading everybody on purpose.
And by the way, an ice age occurs from a Deep Inpact that changes the axis of the Earth. The US Southwest actually being the bottom of the Pacific Ocean with its biggest open air marine fault on Earth, “Grand Canyon” and its diverted Colorado River to make things look normal, proves that the axis of the Earth has changed in the past. No geologist will ever find the remains of previous deep inpacts because they have been removed. The evolution process is growing us up to leave this planet and to make room for the future generation of humankind that will come after us.

“The Earth resides in a region of space occupied by a conservative clique bent on non-contact” Forgan.
Some kind of a 100,000 years military stealth Elysium to be precise.

As soon as the no-fly zone of our solar system is lifted, the Big Return of the previous Space Forces
will be so massive that no science fiction has ever approach the truth.
Science fiction only introduces reality while the truth
is much more powerful than science fiction.
One of the hardest fact for humanking to accept was that our planet is round and not flat. The next one will be that we are not the first humankind on this planet. Operation Virgo Genitrix is always followed by the longest running masquerade ever.
The US Union is in fact a concept that came from a synthesis made by the European Union on how a Union should work. This concept was established on the American Continent 200 years ago. The only reason why this concept works in reverse is because we are not the first humankind on this planet.
OBELISK METAPHYSICS AND PACE OF TIMES 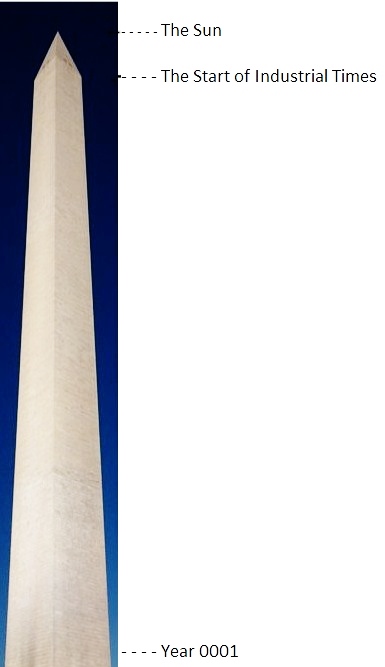 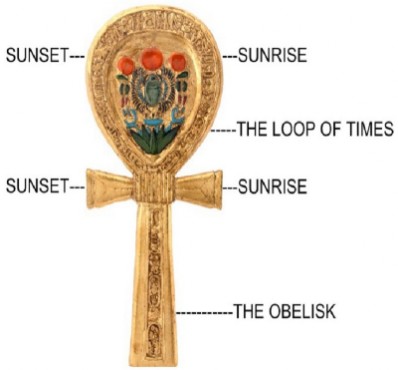 If we had to design
with an object the pace
we have been moving for the past 2000 years,
an ancient Egyptian obelisk would show it.

An obelisk contains the so-called AD (Anno Domini) years
and shows the Pace of Times. 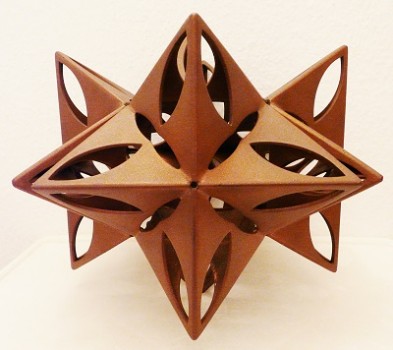 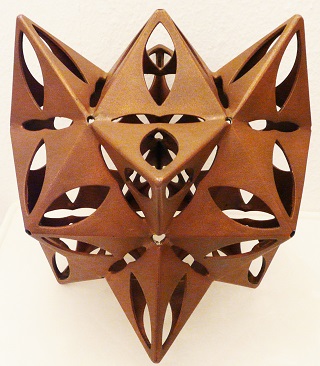